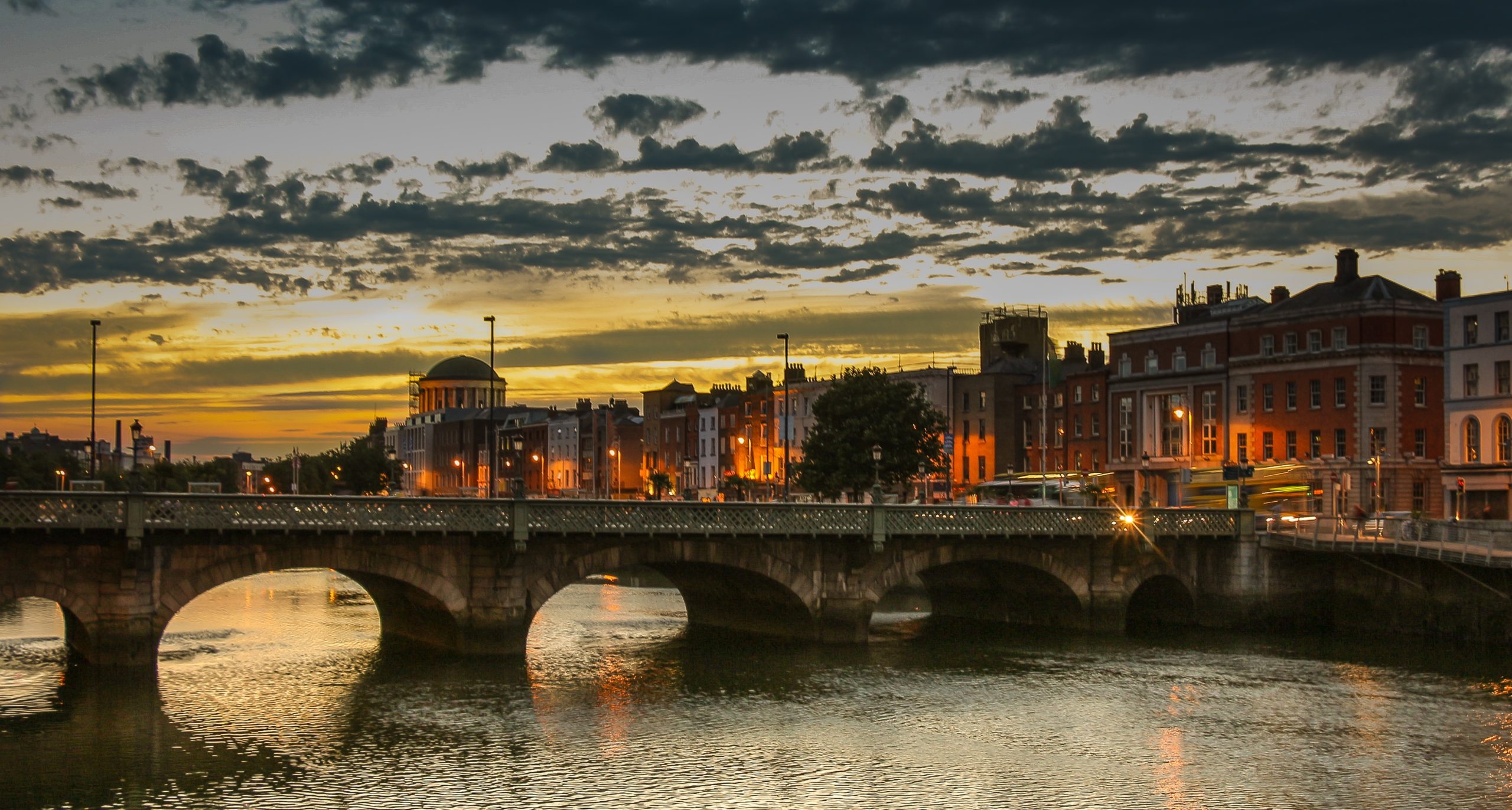 No publisher is an island.

Okay, that’s not quite how John Donne put it, but it doesn’t make it any less true.

The book industry is made up of people who play a variety of vital roles, from the agents who strive to make an author’s voice heard, to the designers who give readers the option of judging a book by its cover, to the booksellers who decide what books customers will choose from their shelves; and the publicists who work hard to shine a spotlight on the author and their work.

Join us on 5 May for our ‘Inside Out’ event where we’ll hear from bookseller Bob Johnston, designer Emma Byrne and literary agent Jonathan Williams, each of whom works closely with publishers to develop and promote books.

Industry newcomers and veterans alike will have get an in-depth look at the publishing process from a variety of viewpoints and to see it in a new light.

Bob Johnston is the owner of The Gutter Bookshop and has been a bookseller for over 25 years. Before setting up the Gutter 6 years ago, he was Fiction and Children’s Books buyer for the Hughes & Hughes chain and worked as Book Promotions buyer for Blackwell’s in the UK, and as Front-of-Store and Events manager for Waterstone’s on Dawson Street.  He was recently awarded Irish Bookseller of the Year at the Irish Book Industry dinner.

Emma Byrne is a graphic designer and artist. She is a graduate of Central Saint Martins School of Art and Design. She has won numerous awards for her design including The IDI (Irish Design Institute) Graduate Designer of the Year, the IDI Promotional Literature Award for her work on Brown Morning, and a Children’s Books Ireland Bisto Merit Award for her work on Something Beginning With P: New Poems from Irish Poets. She has illustrated many books, including Best-Loved Oscar Wilde, Best Loved Yeats, The Most Beautiful Letter in the World by Karl O’Neill, a special edition of Ulysses by James Joyce, and A Terrible Beauty by Mairéad Ashe Fitzgerald. She has also written Irish Thatch.

Jonathan Williams was born and brought up in Wales.  He has been a literary agent for about 35 years, initially in Canada and since 1986 in Ireland.  He initiated the Poems on the DART venture, which ran for more than a quarter of a century.