Olga Ravn is a Danish contemporary author, poet and literary critic. Published by Lolli Editions, translated from Danish by Martin Aitken, and shortlisted for the 2021 International Booker Prize, The Employees is a workplace novel for the 22nd century.

It is set on the Six-Thousand Ship which orbits a planet called New Discovery and is manned by human and humanoid employees. Experimental and poetic in form, this book is a series of statements made by the ship’s workers. Whilst these statements are supposed to be an investigation into the effects of the found objects (like evoking emotional attachment and effects on productivity), the statements descend into existential questions of what it means to be human. A critique on capitalism, this book is set to become a modern classic.

The first words that came to mind discussing our overall impressions was ‘confusing’ and ‘absurd’. Once we had adjusted to the staccato style of storytelling, this unique and thought-provoking space opera was fascinating. At first, reading felt like stumbling onto the spaceship itself blindfolded. Some further context could have made for an ‘easier’ read, yet we concluded that this was intentional. Providing more detail on the anonymous employees, their status and purpose on board, would have detracted from the suspense and weakened Ravn’s lines of intrigue and commentary.

The question of humanity was a central theme. If the humanoids can do everything that humans can (think, touch, dream), what is it that separates them from humans? They are described as ‘those who were born and those who were made’; ‘those who will die and those who will not’. Our reflections echoed these definitions. Firstly, we felt that memory of Earthly experiences, like family and weather, were an important part of being a human amongst the stars. Secondly, living, knowing the impermanence of your existence, that one day will be your last, is key to human psychology. However, as you read The Employees, it is never fully confirmed who is, or isn’t, human, despite the brief final conclusion. We even felt that some of the humanoids eventually subverted these definitions.

We also discussed whether the ‘breakdown’ between human and humanoid was inevitable. We talked about the absence of children on board. Did it represent a lack of hope and growth, therefore dooming the ship from the start? The mysterious committee frames the humans and humanoids in an ‘Us vs Them’ dynamic, but this does not always line up with reality. The witness statements even infer that the employees have been indoctrinated or threatened. Throughout we are reminded by Ravn to question the reliability of these statements and their presentation in this ‘report’ altogether.

It was particularly interesting discussing the committee and their intentions. Generally, we condemned them as ‘evil’, despite our neutrality upon first introduction. However, our impressions of the ominous Dr Lund varied. Undecided if the doctor was in fact present on board, we granted him good initial intentions and loss of control, as the committee clearly monopolised the ship and report, which should be thought of as inherently unreliable.

The presence of the objects, their status as living beings and their ability to touch the humans was intriguing. We theorised that perhaps they reminded the employees of a grounded life, or appeared alive as they evoked emotions, in the way that we personify ordinary, but sentimental objects.

The Employees was a fascinating read and we had so much to talk about this book club. Let us know what you think under #SYPLDNBookClub on Twitter.

Why not join us next time when we’ll be discussing Carmen Maria Machado’s In The Dream House.

As ever, keep an eye on our socials for new events and don’t miss our July newsletter dropping into your inboxes soon! 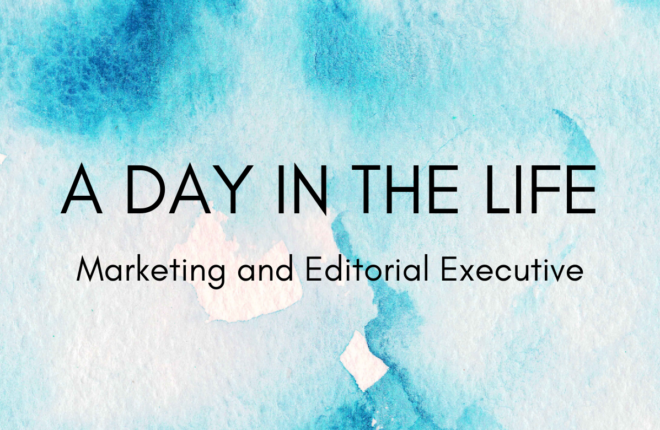 A day in the life of: A Marketing & Editorial Executive for a small indie publisher