Books led our SYP Ireland members to pursue studies and careers in publishing and so what better way for editors, proofreaders, marketers and agents to spend one Sunday evening a month than analysing the content, form and influence of one of these most marvellous objects.

To narrow down the potential scope of our club we have set ourselves the task of reading texts published, written or inspired by Ireland. We will explore texts old and new, texts forgotten or marked as game-changers, texts banned or dismissed. We will read a variety of genres and themes and we will take our reading outside the pages too, discussing what they indicate of the Irish publishing market and what sort of readership it serves.

Appropriately, the Irish Book club had its first meeting on Mother’s Day when Doireann Ni Ghriofa’s A Ghost in the Throat, a text which opens declaring this is a female text, was up for discussion.

Published in 2020 by the small but mighty Tramp Press who publish just three books a year, we knew this would be something special. Part memoir, part autofiction, part historical investigation, the group gathered differed on whether they actually liked it but all agreed they’d never read anything quite like it.

This is a female text and is written by a woman about a woman. Our protagonist, a young mother, weaves a story of a noblewoman. Eibhlín Dubh Ní Chonaill with her own ordinary but no less significant life marked by school runs, breastfeeding and to do lists. Both women are poets: this is Ni Ghriofa’s first foray into prose following a number of poetry collections in both the Irish and english languages and Ni Chonaill wrote Caoineadh Airt Uí Laoghaire following the murder of her husband. A caoineadh, or keen, is a lament for the dead sung by the women left behind. Our narrator first discovered the poem as a school girl and was caught up in the burning passion of this young widow. The poem has stayed with her and this book is the result of her determination to isolate this woman from the men in her life history has chosen to remember.

This is a female text. Our members argued they didn’t need to be told: they found this clear in the recountings of hours spent with a breast pump, in the guilt felt of following one’s own passions and overlooking the needs of others. This is a female text and yet it spoke so much of motherhood that some of us felt excluded. We wondered if this book spoke of interests and lives unique to Ireland and if it has an audience beyond these shores. We got caught up in the lyricism of individual sentences. We spoke of the undercurrent of magic and belief in destiny and in the portents found in dreams. We shared moments from our own lives matched with those of Doireann. And we laughed too and wished we could hone some of that single focus of Doireann instead of refreshing Twitter. We talked about the visceral image presented by the title, we felt Doireann did speak the words of this woman of centuries past. Some of us celebrated that a woman – and not on older, male academic – translated this poem. Others argued Doireann insisted too much in drawing parallels between her life and that of the woman of the past.

This is a female text, published by the three women of Tramp Press and we congratulate them on bringing something very different to the book market. Their connection to the book is clear: when we reached out to Lisa from Tramp Press on Twitter she thanked our group for choosing this text and sent a free copy to one lucky reader following our SYP Ireland Twitter competition.

The hour chat ended too soon but with the promise of more good reads ahead. The SYP Ireland committee is taking it in turns to lead our sessions, chair Elizabeth Goldrick led this first chat and secretary/treasurer Margaret Farrelly will lead our second meeting on Sunday April 11th at 7pm. We welcome all to join us in reading Mary Lavelle by Kate O’Brien, which was banned when published in 1936, adding to the intrigue of this tale! While libraries remain closed in Ireland we shared some independent booksellers that are delivering the book to show our solidarity with our local bookstores. 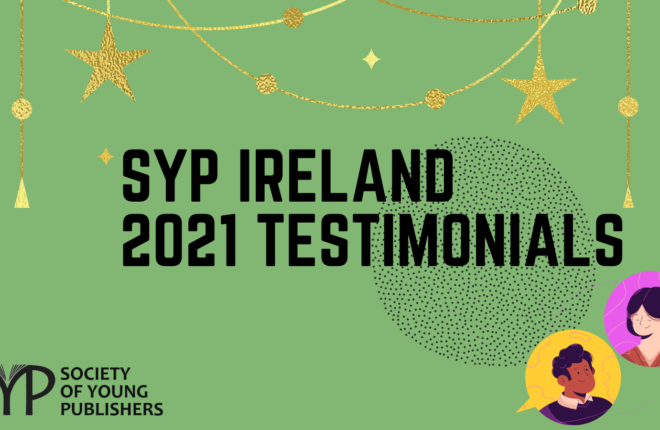 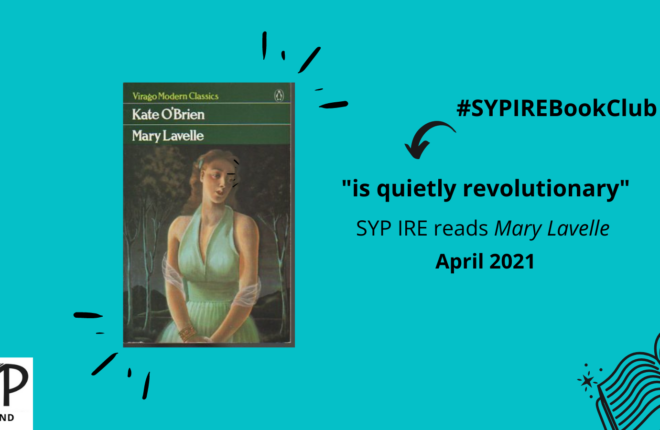 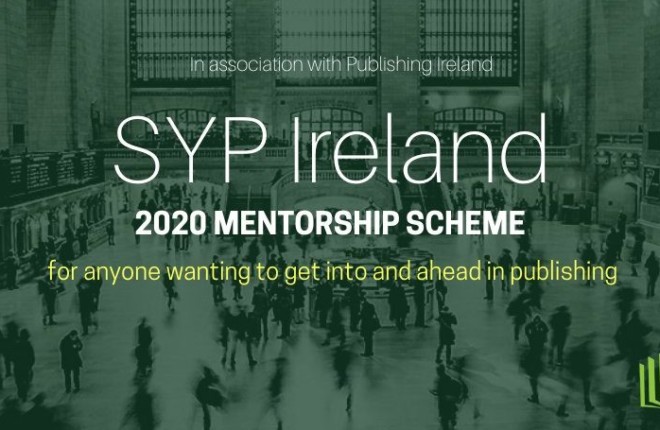 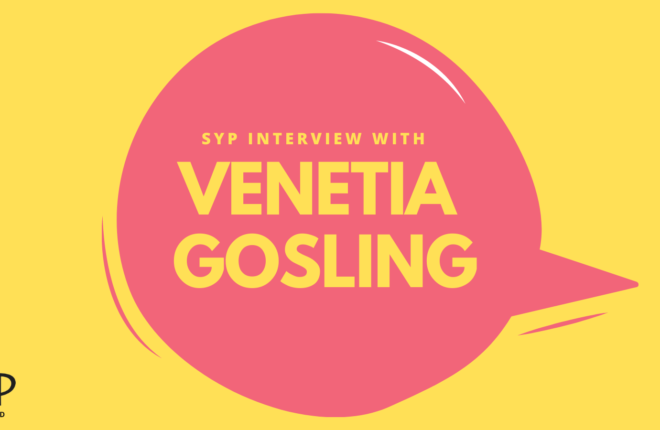