'Northern Powerhouse: Behind the Scenes of Indie Publishing' Event Highlights

SYP North would like to say a massive thank you to everyone who attended our Northern Powerhouse event earlier this week. We hope you enjoyed delving behind the scenes of indie publishing with us, and managed to learn something new. The feedback on social media has been so positive, which has been really lovely to see.

For those of you who missed it, here’s a little overview of what was covered. A recording of the event with a full transcript will also be made available shortly, so keep an eye out for that on our YouTube channel.

For this event, SYP North were joined by three wonderful speakers, each representing a different northern publisher, and offering a detailed look into the various publishing processes behind a chosen title. 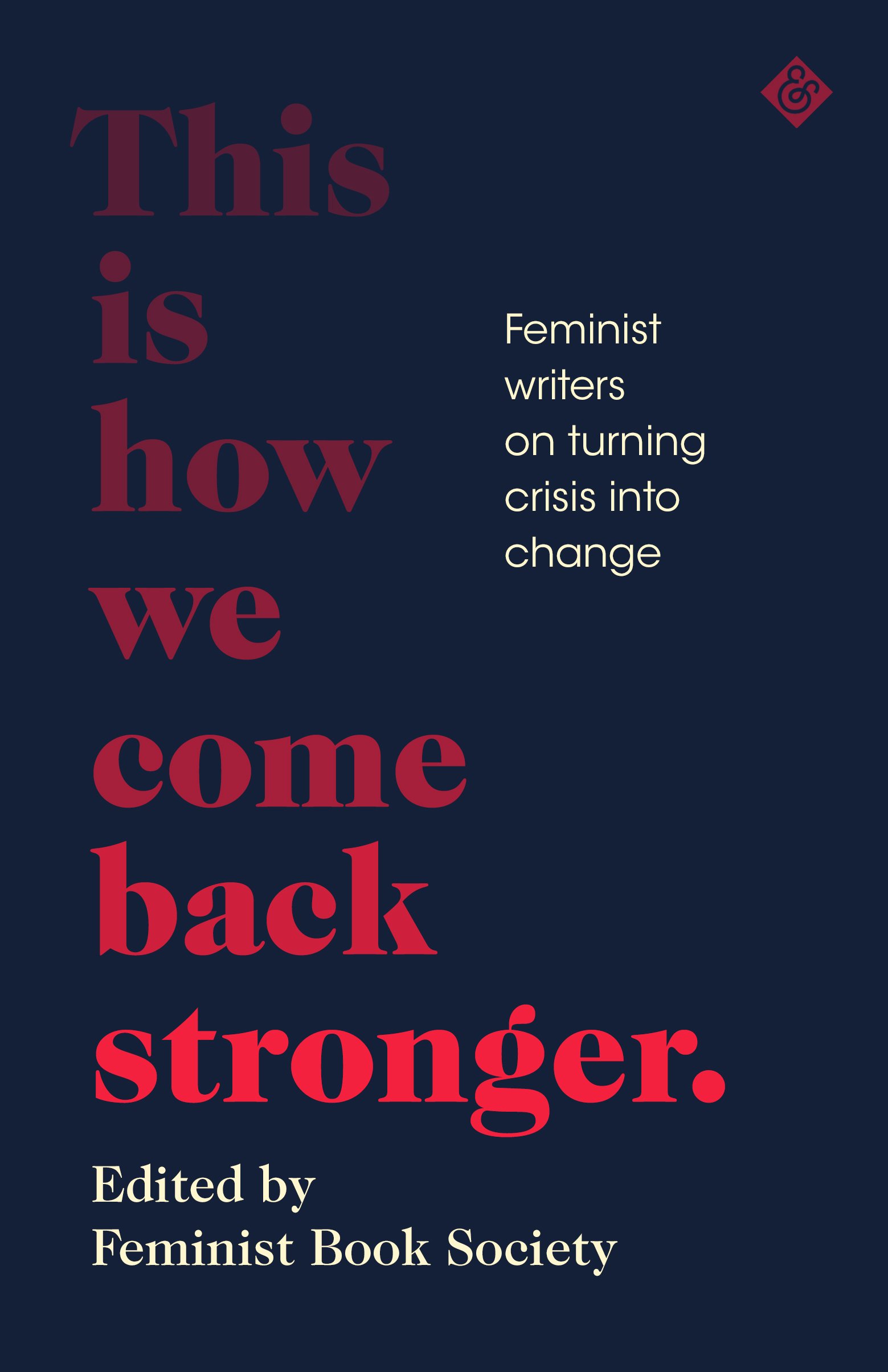 Javerya Iqbal is the Sales and Marketing Executive at And Other Stories, based in Sheffield. The book she chose to speak about was This is How We Come Back Stronger, an intersectional feminist response to the Covid crisis of 2020. Javerya describes this unique collection of essays, poetry and fiction as ‘sharp and fresh.’ You can check out an excerpt here or pre-order the book, which comes out on 23rd March, here.

Going behind the scenes: As the Sales and Marketing Executive, Javerya tells us how she has been involved with the book from the beginning and will continue to work on it after the publication date too. Due to the nature of smaller indie presses, Javerya describes how roles can become a bit blurred, and so with the publication of this title, she has got involved in a little bit of everything! Mainly she has been liaising with sales reps and bookshops, ensuring that they know this book is the press’s lead title this year, and needs to be everywhere! She has also produced beautiful marketing materials, including postcards and special packages for Bookstagrammers and bloggers to post and promote.

A highlight: For Javerya, a highlight of working on this book was working on the galleys and seeing people start to show off their proofs online. It was exciting to see all the work finally come together!

A challenge: Due to the lockdown, a challenge for the team was producing a cover that would look just as eye-catching online as it would in bookshops. Happily, the team managed to design a beautiful cover with lots of lovely features. 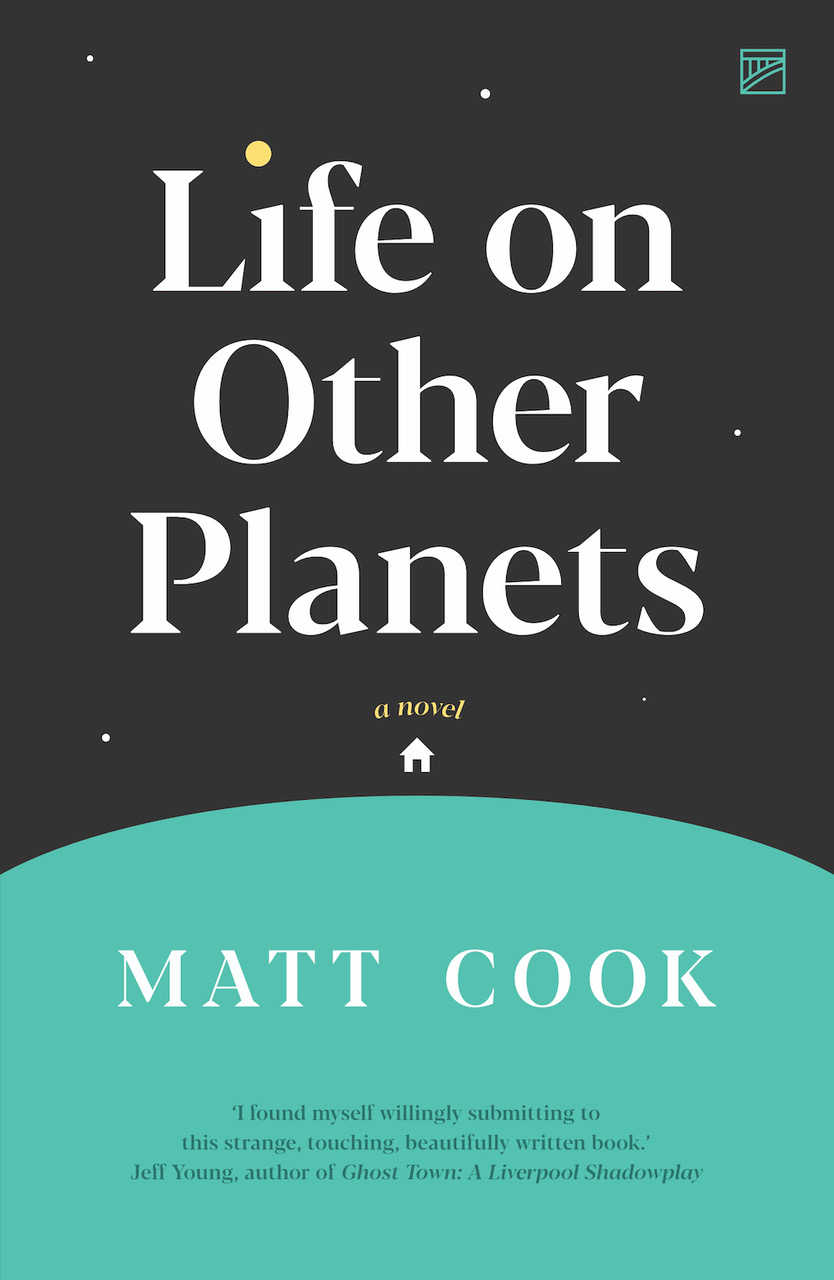 Our next speaker was Paige Henderson, the Commissioning Editor at Valley Press’ York-based imprint Lendal Press. She spoke to us about Matt Cook’s darkly comic, upcoming debut, Life on Other Planets. Paige describes how this book sits between two genres – in some ways it’s a commercial, coming-of-age story, but at the same time it’s a surreal, black comedy. If this sounds like it might be up your alley, you can pre-order the book, which will be released on the 10th June, here.

Getting a glimpse into the process: Since Matt had previously been shortlisted in WoWFEST’s Pulp Idol competition, a literary competition for North West writers, Paige was keen to maintain those regional connections, and was involved in organising events with Writing on the Wall (WoW). She was also involved in working out how to market and pitch the book – because of it sitting across two genres, Paige needed to work out how to reach two potential audiences, without alienating either one.

When it came to the cover design, Paige also had to consider branding and image, as this was the first cover to be designed for the new imprint.

A highlight: A highlight was getting to be involved in those initial conversations with the writer about where the story could go, offering creative and sometimes ‘bonkers’ suggestions.

A challenge: A challenge was knowing how to offer constructive feedback on cover designs, as this was new ground for Paige. 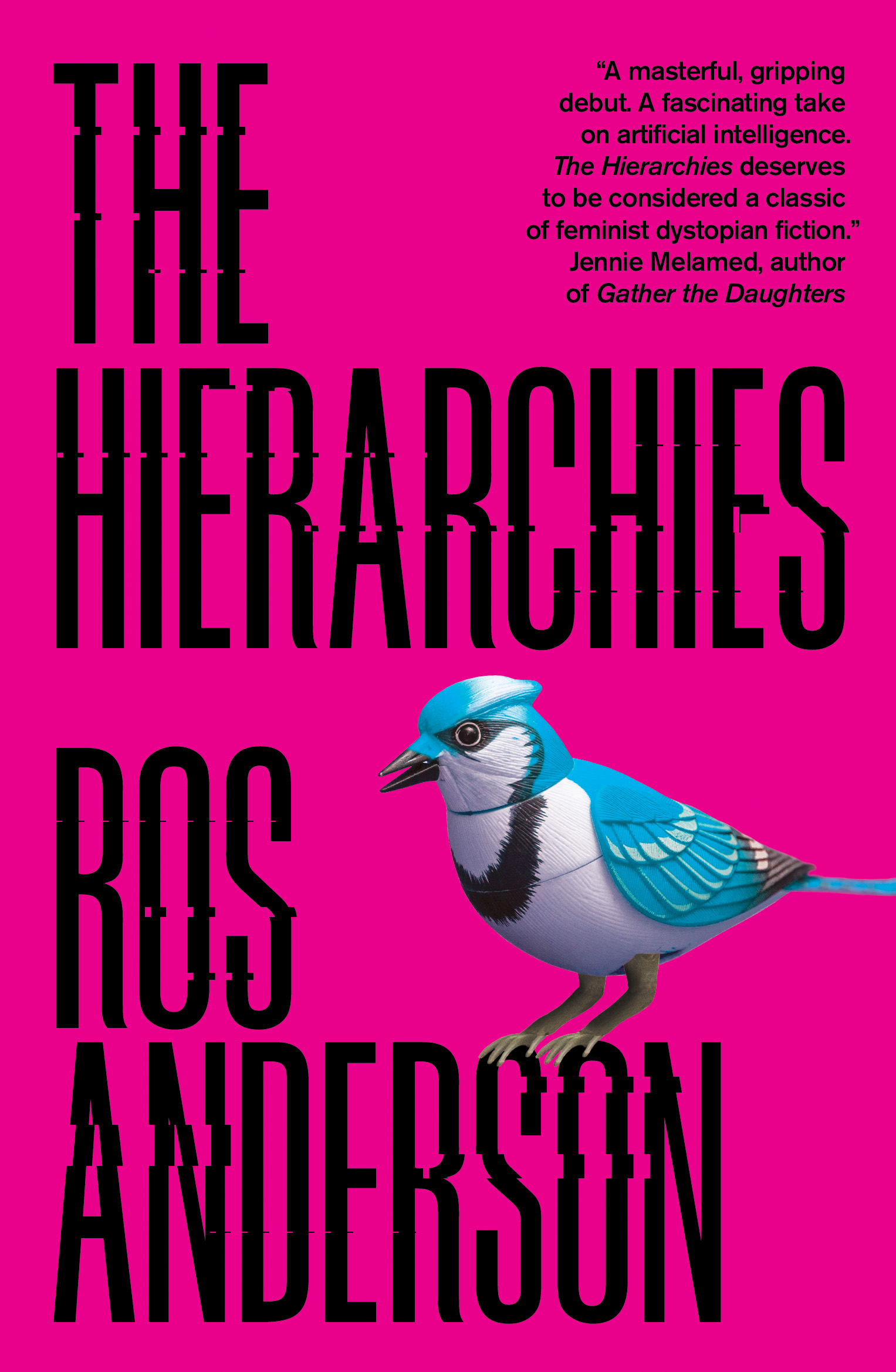 Our final speaker was Laura Jones, publisher and co-founder of 404 Ink, Interim Publisher at Liverpool’s Dead Ink, and freelance book production professional. She told us all about The Hierarchies written by Ros Anderson. This book is set in the near future and follows Sylvie, a fully sentient robot, designed to cater to her “Husband’s” every whim. Laura describes the book as ‘classic, feminist, dystopian fiction.’ If you love the sound of this, you can pre-order the book here.

A backstage look: Dead Ink bought the U.K. rights for ‘The Hierarchies’ from Penguin, who have already published the book in the U.S. It was part of Laura’s role to get the manuscript from Penguin and typeset the book, but because they were charging a fee for the InDesign manuscript, Laura chose to typeset the book from a PDF instead. This meant m-a-n-y rounds of proofreading and typesetting to get it perfect!

Laura was also involved in changing the cover design – suggesting the bright blue bird was her fingerprint on the book.

A highlight: For Laura, a big highlight was getting to work with new people, including freelance book publicist Jordan Taylor-Jones.

A challenge: Laura has found it challenging to keep everything happening on time due to the pandemic, Brexit, and even snow!

I think my biggest takeaway from the event was that, in indie publishing, there aren’t set roles and everyone is expected to do a little bit of everything. Javerya said it best when she said, ‘not only do you gain an insight into the different departments, but you also get to have your say in lots of the big decisions.’

SYP North would like to say a final thank you to our speakers for providing such an entertaining and informative look at the publishing process.

I hope you have enjoyed catching up with our event in this blog. Please click the link below for the full transcript.

Northern Powerhouse_ Behind the Scenes of Indie Publishing_otter.ai (1)

We look forward to seeing you at the next one! 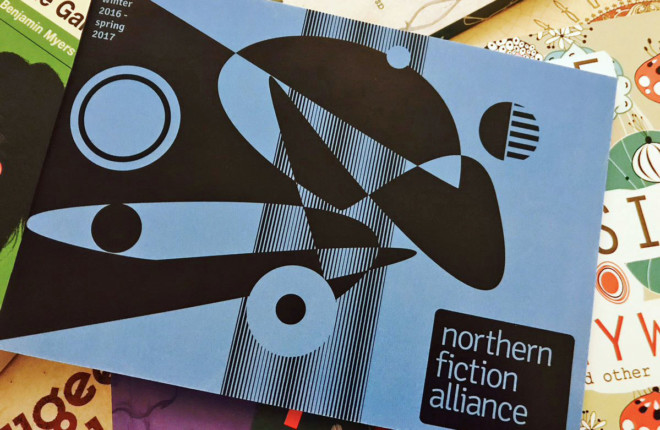 SYP North: On the Up 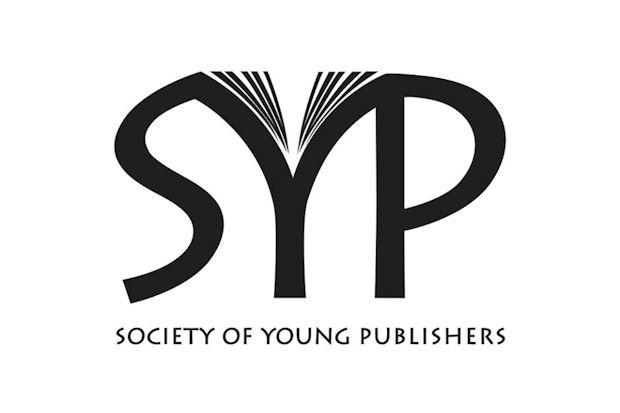 Applications Now Open for Volunteering on the SYP Committee 2018

Why you should join the SYP: Maria Vassilopoulos, The Bookseller