Book Aid International is pleased to announce that this year the Cliveden Literary Festival has once again chosen to support its work providing books to people around the world who would otherwise have few books, or even no books at all.

In just its third year, the Cliveden Literary Festival has already been described by leading broadcaster June Sarpong as “A breath of fresh air” and “A must attend for anyone with just an ounce of curiosity!”

2019’s festival will focus on themes including conflict and conspiracy, the art of the novel and the secrets of the universe. It will welcome over 40 speakers, including Leila Slimani, Bret Easton Ellis, Emily Maitlis, Ian McEwan and Ben Okri.

“I support Book Aid International for many reasons. The most important of which is that they send books to people who need them most around the world. There are people all over the world in difficult circumstances and books offer escape, offer inspiration, offer hope, offer possibilities. I think books are a great force for magic and for good in this world and I think the charity Book Aid International is invaluable in the current climate in which we live all across the world.”

The festival is offering the leading book charity space in its food tent to spread the word amongst festival goers about the global need for books, free advertising space in its programme and promotion on its website.

Book Aid International’s Chief Executive Alison Tweed expressed the charity’s excitement to be attending for a second year saying: “We are delighted to be returning to the Cliveden Literary Festival for a second year. The festival gives us a unique opportunity to make new connections and be a part of this important conversation, and we would like to thank all those who make the Cliveden Literary Festival possible for their support.”

Chairman of the Cliveden Literary Festival, Natalie Livingstone, spoke of the festival’s excitement to have Book Aid International involved: “We are once again honoured to be supporting this important charity which believes as passionately as we do in the power of the word and the life-changing force of literature.” 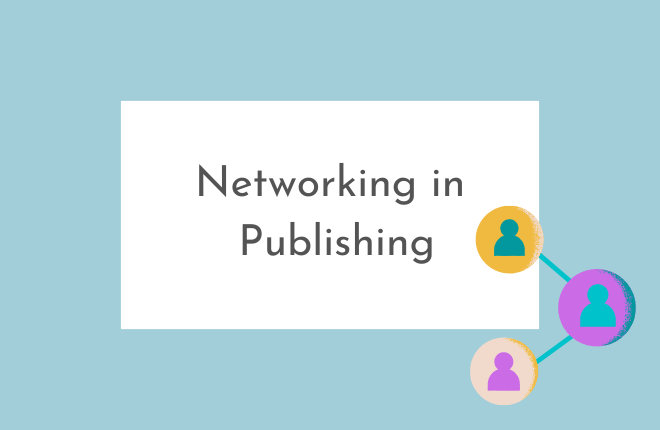 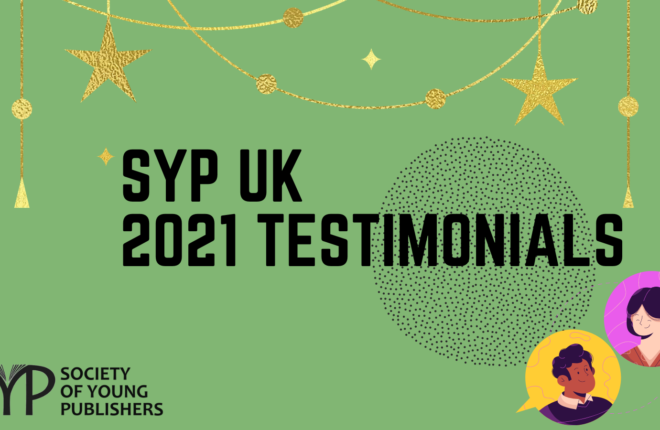 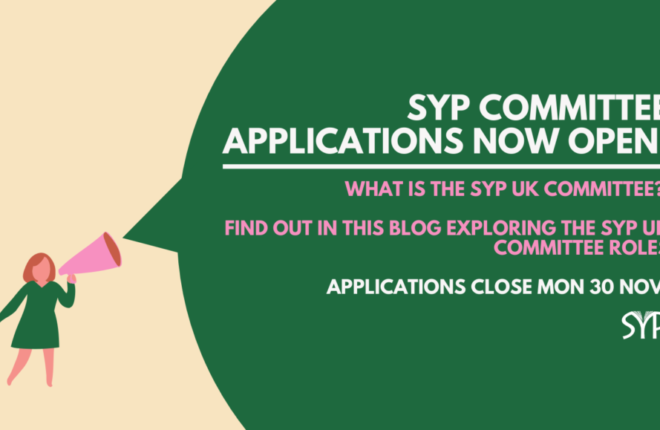