Allow Me To Introduce Myself… 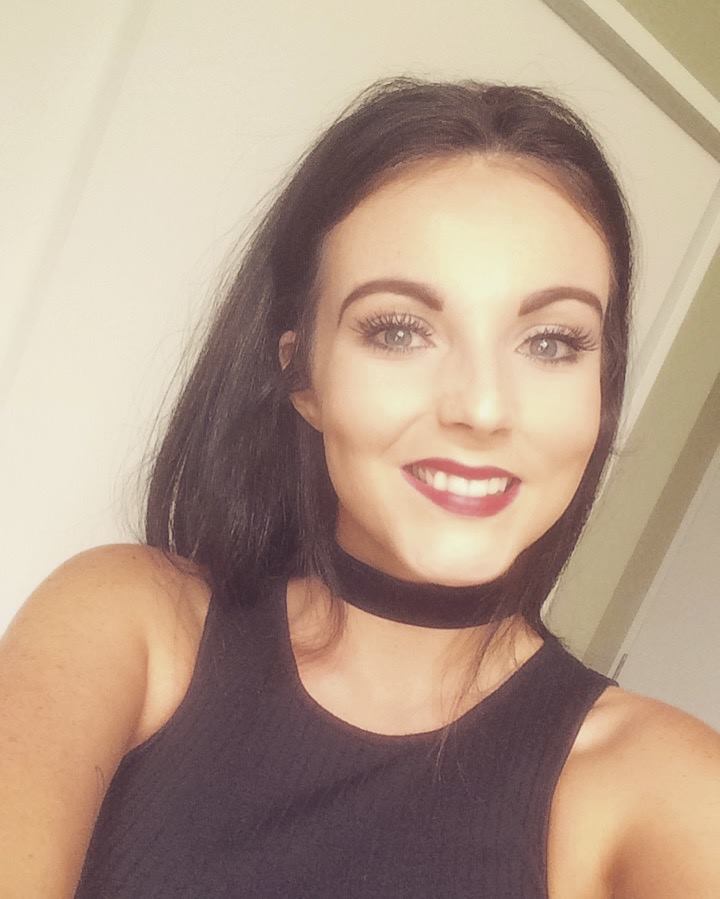 Hi everyone! My name is Kerri and I’ve recently joined the SYP Scotland committee as their new blogger. I thought it would be useful for me to introduce myself to let you know a bit more about me and tell you how I came to this position with SYP Scotland.

I have always been interested in books and reading but only started to consider a career in publishing during my final year studying French and Spanish at The University of Manchester. I knew nothing about the industry so decided to undertake a work placement and was lucky enough to be accepted onto a 4-month internship with Éditions Turquoise in Paris. I worked with a small team on editorial, design and marketing tasks and really enjoyed the whole experience. I was sad when my time in Paris came to an end but I had an exciting, new adventure ahead of me.

I moved to Queenstown, New Zealand in February 2017 after travelling through China, the Philippines and Australia. I got a job as a hotel receptionist and also worked part-time as Marketing Manager for a tourist website, Queenstown.com. I had a whirlwind year spent skydiving, bungee jumping and husky sledding but my dream of a career in publishing was always at the back of my mind. As my 12-month visa came to an end I applied for MSc Publishing at Edinburgh Napier University and received my offer just before Christmas. The following February I packed up once again and headed home via South America where I backpacked through 7 countries over a period of 6 months. In August, after some much-needed family time in Belfast, I moved to Edinburgh. My course began in September and I haven’t looked back since!

Edinburgh is such a great city for anyone who wants a career in publishing but with so many events and opportunities, it can feel overwhelming. Luckily during my first week of uni, Rebecca and Sarah came to tell us about SYP Scotland and as soon as I got home I signed up and became a member. The following week I headed to the first social of the year and was nervous at the prospect of having to ‘network’. I shouldn’t have worried however as everyone was so nice and this first glimpse into Scottish publishing left me feeling excited about the future. I met so many lovely SYP committee members who put me at ease (not an easy task) and gave me the confidence boost I needed to go out and start chatting to as many book people as possible. Since then I’ve attended MagFest 2018, enjoyed the monthly book club at Golden Hare Books and, of course, became SYP Scotland’s new blogger.

Moving to a new city and trying to get a foot on the ladder of your chosen career can be intimidating and overwhelming. However through events like the SYP social, I have already met so many lovely people and hopefully made some friends in the industry. I’m really excited to be settling into life in Edinburgh and am so happy to be joining SYP Scotland and writing blogs for you all to enjoy!