Why we have an advisory board

Despite being around since 1949, we recognise there are times we need to seek advice from seasoned professionals. In 2018, an advisory board was created to provide support around any human resources, legal, financial or public relations related matters. The advisory board consists of experts in these fields along with the previous year’s UK Chair.

Who is on the board 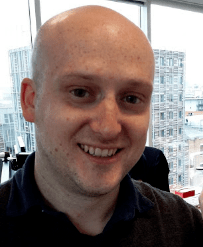 A Commissioning Editor of fiction at Severn House (Canongate), Carl has worked across a number of roles during his time in the publishing industry. After originally working in education, he made the jump into publishing in 2013 at the age of 31. His first role was in editorial with a financial publisher, after which he moved to Carlton Books to work in marketing. In 2018 he returned to editorial when joining Severn House, and was soon promoted to his current role.

Carl also spent three years serving with the Society of Young Publishers, including spending 2020 as the UK Chair. 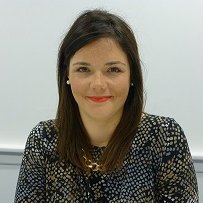 Before moving into publishing recruitment, Suzy worked in trade publishing for several years. In her role as MD of Inspired Search & Selection, she actively headhunts for the industry at its most senior level roles (C-level and Board positions), consults extensively at board level around talent strategies & trends, diversity & inclusivity and succession planning. She also has particular strength in management and leadership.

She joined the SYP Advisory Board to advise on all HR issues, any initiatives that will aid the SYP and help maintain excellent systems and processes to ensure the SYP preserves its reputation for being professional, well run and the best it can be. 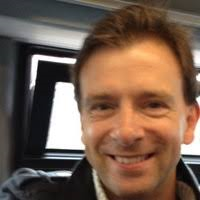 Gareth is a finance professional, working in publishing for the last decade. In 2017 he led a management buyout of The History Press from city investors, cementing its location in Gloucestershire. He is now working with his fellow owners to build a modern dynamic publishing business.

He is also a trustee of Gloucester History Trust. 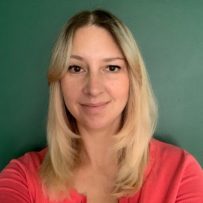 Hannah Robinson has been the Publicity Director of Quercus Books, part of Hachette UK, for the past eight years. She began her publishing career as PA to the MD at Michael O’Mara Books before moving into their publicity department, and from there moved to Ebury where she worked her way up to Senior publicity manager over a period of seven years. Her PR specialist areas are commercial non-fiction, crime fiction and women’s fiction. Hannah has helped to create many bestsellers across fiction and non-fiction for many authors including Beth O’Leary, Elly Griffiths, Geraint Thomas, Jenny Eclair, David Lagercrantz and Peter May. 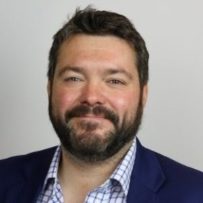 James has been a qualified solicitor since 2007 and specialises in litigation services for clients across a range of industry sectors, but with a special focus on technology and media companies. He has a particularly deep knowledge of the publishing industry, having worked within it for several years before becoming a lawyer.